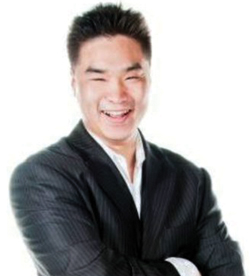 Mike Cheng is Principal of Epos Development, a real estate company with a focus on new condo development and rental projects throughout Queens and Manhattan.

Cheng is also actively involved in the Greater Flushing community. He was recently elected as an Alternate Delegate to the Democratic National Convention this July in Philadelphia. He also currently serves on Queens Community Board No. 7 (CB 7), which represents the neighborhoods of Flushing, College Point, Whitestone, Bay Terrace, and surrounding areas. As a community board member, Mike Cheng serves on the senior citizens and education committees.

“I feel honored and grateful to help bring some improvements to the community,” he said.

While Cheng noted that CB 7, and busy downtown Flushing in particular, are thriving, he said his goal was to help raise the quality of life in the area.

Cheng said that while the area has amazing restaurants, vitality and cultural diversity, people don’t always recognize that. And while part of it is an image problem, there are concrete steps that can be taken to improve downtown Flushing.

Cheng said he wanted to make it greener, with more trees and parks, get rid of graffiti, and promote diversity among retailers. He also wanted to create more jobs and focus on culture and the arts to bring more cultural experiences to CB 7 residents and make it more of a destination.
Flushing has the potential to be ranked among the top 20 places to live in the United States, he even projected.

“It has all the ingredients to become an internationally recognized city,” Cheng said.

“The cost of living here is not that high. There’s a great cultural diversity here. People come out here because there’s amazing restaurants,” he said. “There’s no reason why it should not be attracting a lot more people.”

Another issue close to Cheng’s heart is education. He has begun to donating to build schools, churches and hospitals worldwide, according to his LinkedIn profile. He also opened up an accredited online Chinese language school, Mando Mandarin, to teach targeted toward K-12 students. He wants to serve on the education committee to help bring improvements in that sector to the board’s neighborhoods.

“There’s a lot of strength in the community, but also certain changes that we need to see that need to improve, problems that need to be solved,” he said.

In addition to being a Board Director for the Greater Flushing Chamber of Commerce, Mike Cheng  serves on the Board of Directors for the Flushing YMCA and the Korean-American League for Civic Action, and the steering committee for The Shield Institute, a school for the developmentally challenged.

As to what makes him tick, Cheng is inspired by God, philanthropy and community. His LinkedIn profile states that he “starts every morning with prayer, guided meditation, and a high-intensity workout which allows him to remain focused and deliver explosive results.”

For more information, check out Mike Cheng’s profile in the Queens Tribune and his essay, “After Flushing West: A Collaborative New Vision For The Future.” 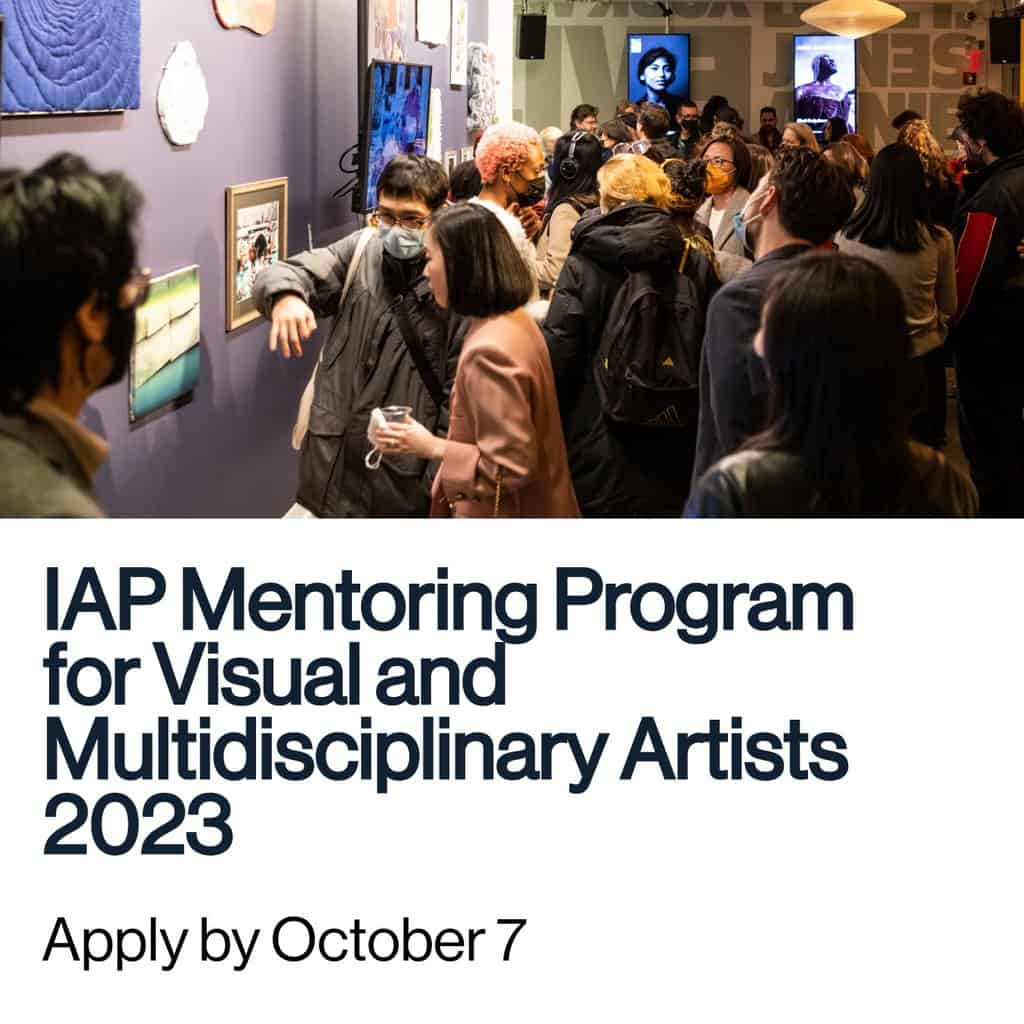