The Korean American Family Service Center (KAFSC) is launching its new public service campaign,”Strength, Resilience, Justice,” to commemorate National Crime Victims’ Rights Week, which is from April 2 to 8. The campaign will be featured on two major Korean-speaking radio stations – FM 87.7 Korean Radio Broadcasting (KRB) and AM 1660 K-Radio. According to the organization, the initiative’s goal is to […] 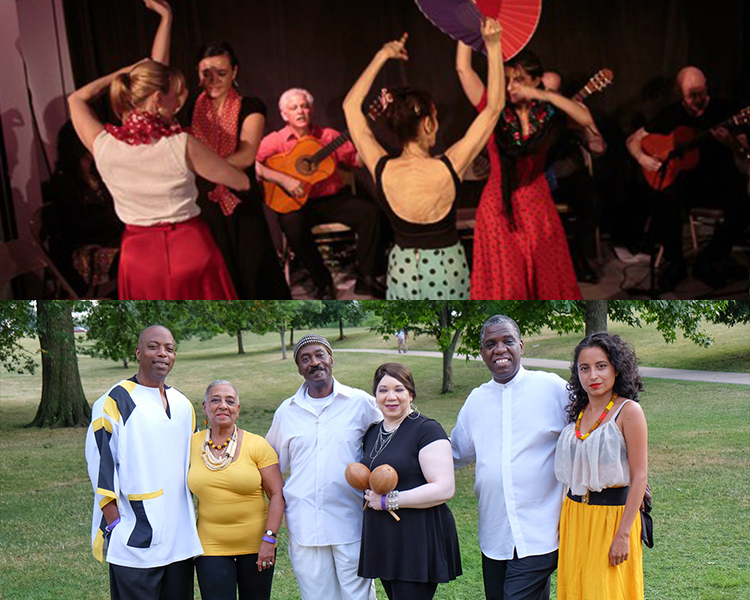 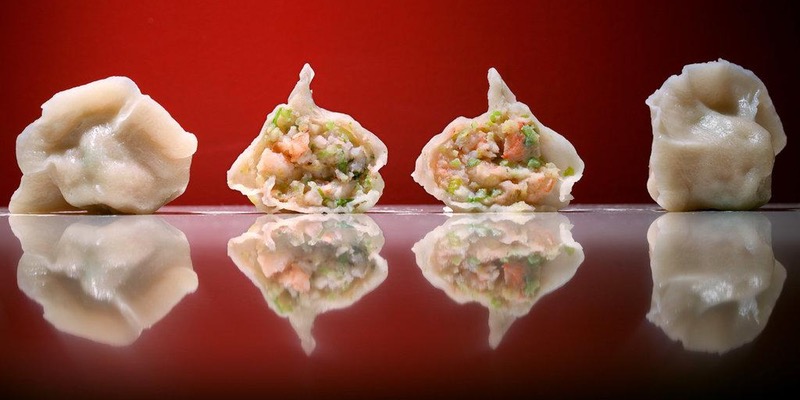 Meet Helen You, the celebrated chef and business owner of Dumpling Galaxy, which critics say “there’s no place in New York with their breathtaking variety of dumpling fillings to choose from.” Join our March Networking Reception and sample the delicious cuisine at Dumpling Galaxy! Some sweet dumplings are pinched in dough like the savory ones, such as tart dried hawthorn […] 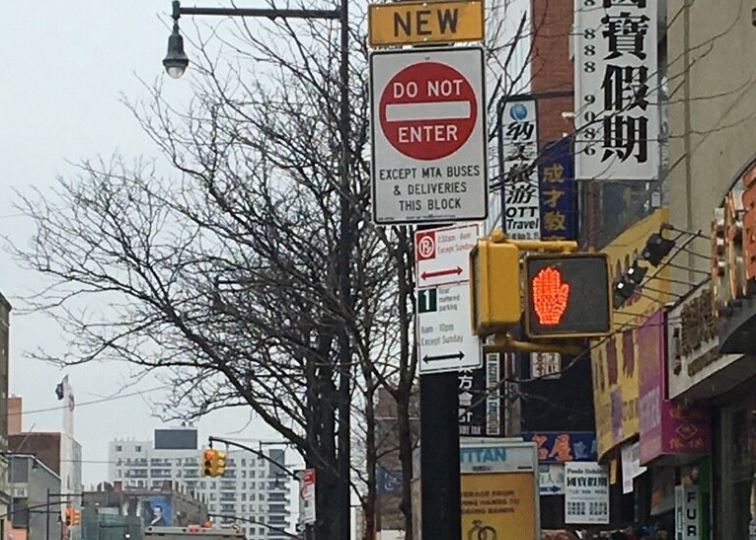 Main Street in downtown Flushing is being resurfaced and redesigned for the first time in 20 years. The $7.8 million project will also replace manholes, fire hydrants, sewers, catch basins and water mains in the area. To facilitate the sidewalk-widening component of the project, southbound limited access to Main Street is in effect 24 hours a day, as of March 7, and […] 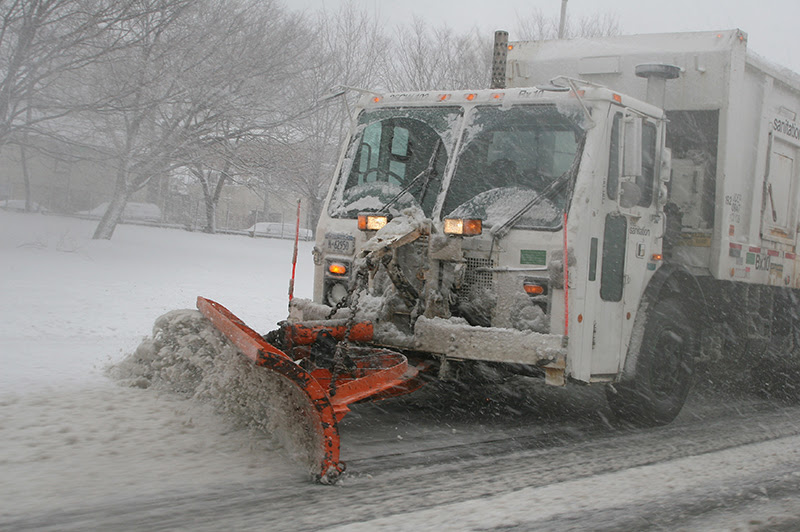 PREPARE YOUR BIZ FOR TODAY’S WINTER STORM!   The City advises the following: severe weather conditions can destroy storefront facades, building structures, roofs, awnings, shatter facade glass/windows, etc. Once weather permits, business owners should be mindful of the following information:   – Snow and ice must be removed within four hours after the snow has stopped falling or by 11 […] 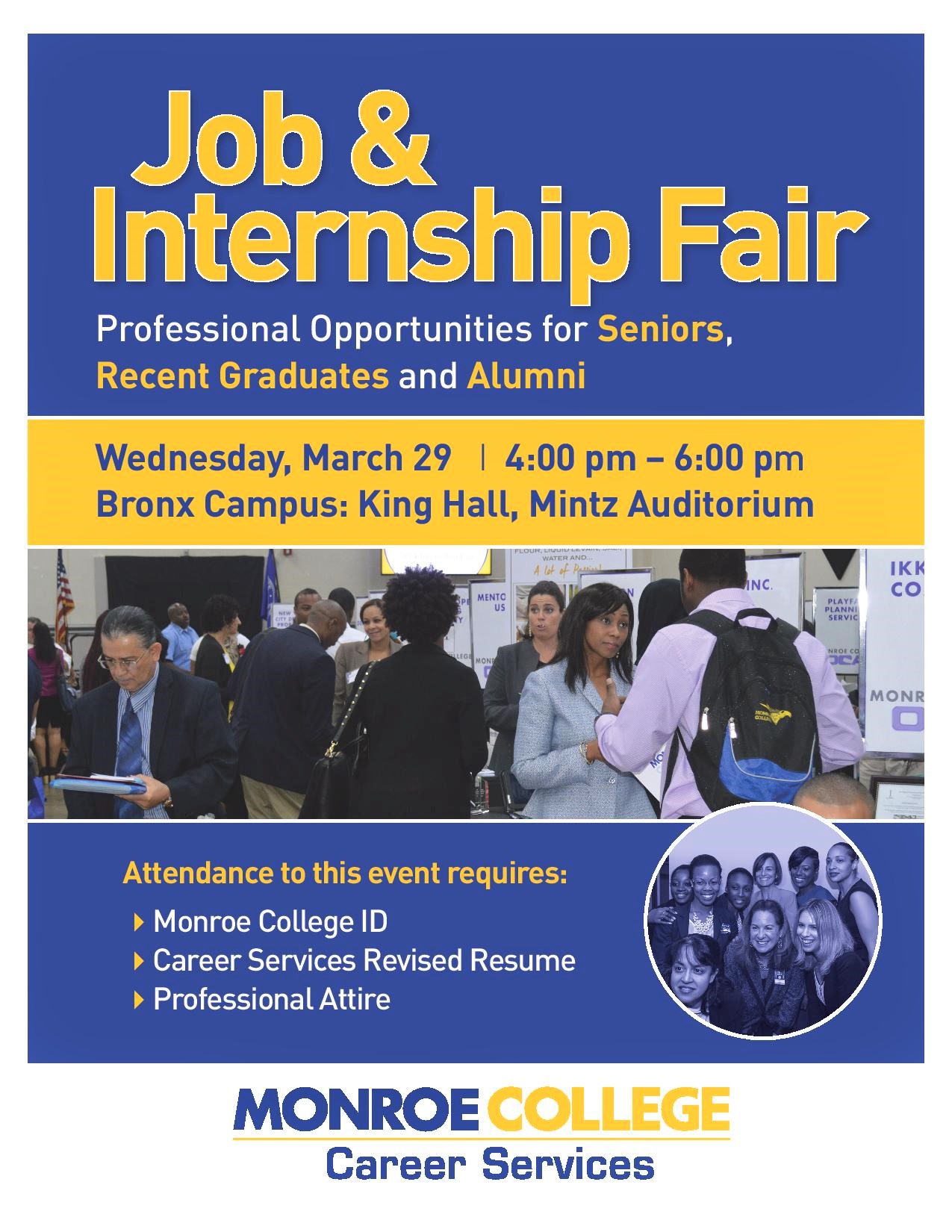 Monroe College has postponed this week’s planned Career Fair due to the expected snowstorm. The new date is Wednesday, March 29.  Registration for this event is now open! Please visit the Monroe webpage for registration: https://monroe-csm.symplicity.com/employers/     Monroe College CareerFair_031317 Use Facebook to Comment on this Post