The Greater Flushing Chamber of Commerce has been working hard to ensure all stakeholders have the ability to influence and shape the future of our community.  In the latest planning process to redevelop Flushing West, we have been working with the Department of City Planning and other agencies to engage with small business owners, local residents, and property owners.  With an understanding that traditional incentive may not work, we are exploring alternative strategies to address community needs:

“Affordable housing isn’t going to be built by itself. It needs a large investment by the city to make sure it’s right,” he says.

Choe says Flushing was often neglected by the city with lack of investment for transportation or local tax revenue often shrinking when returning for capital investment. This effort would change that relationship.

“For a long time, Flushing has been a forgotten part of the city when it comes to these engagements. We’re working very closely with city agencies to make sure we have a different planning process,” Choe says. 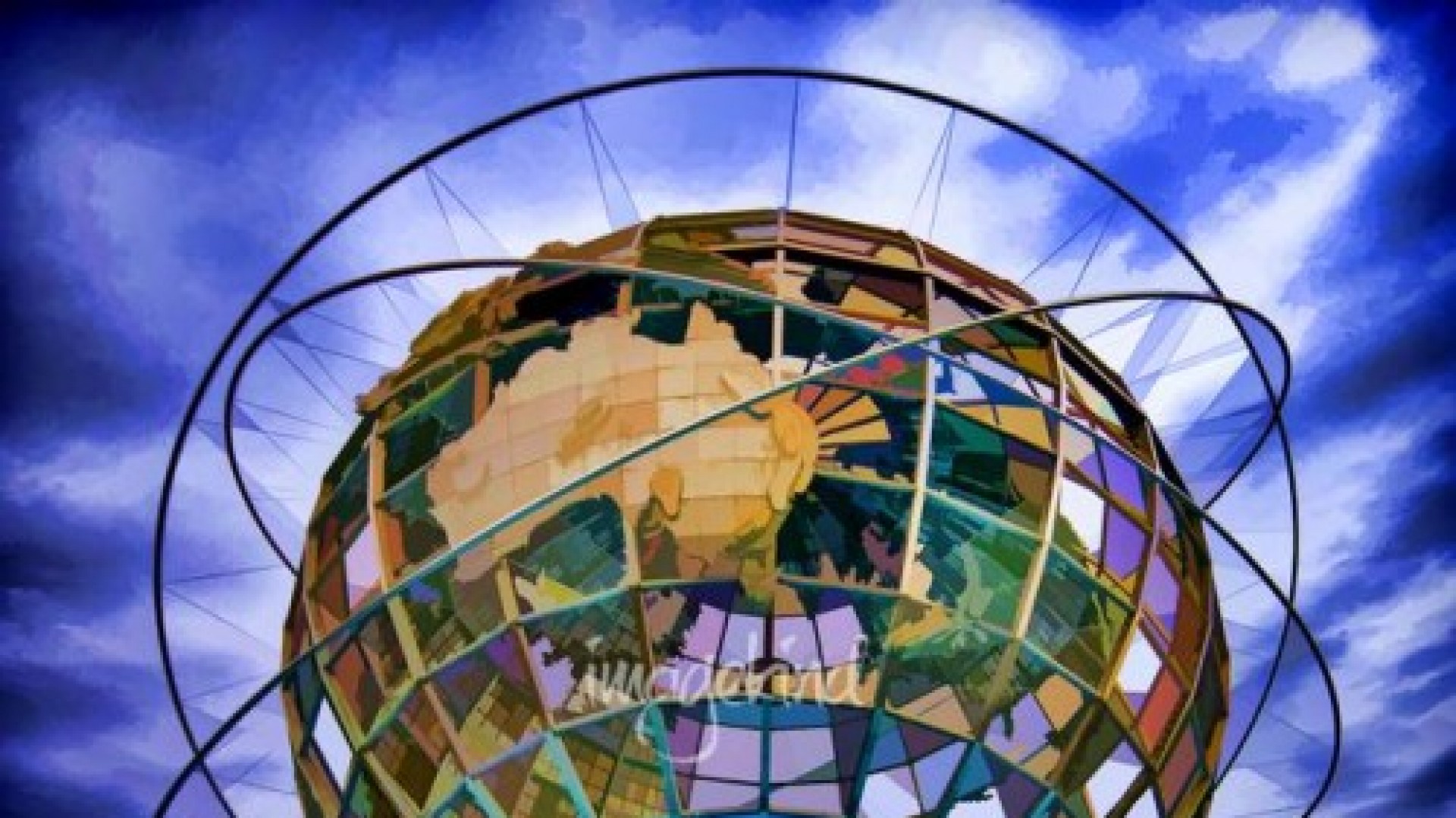